My Experience of Narcissism 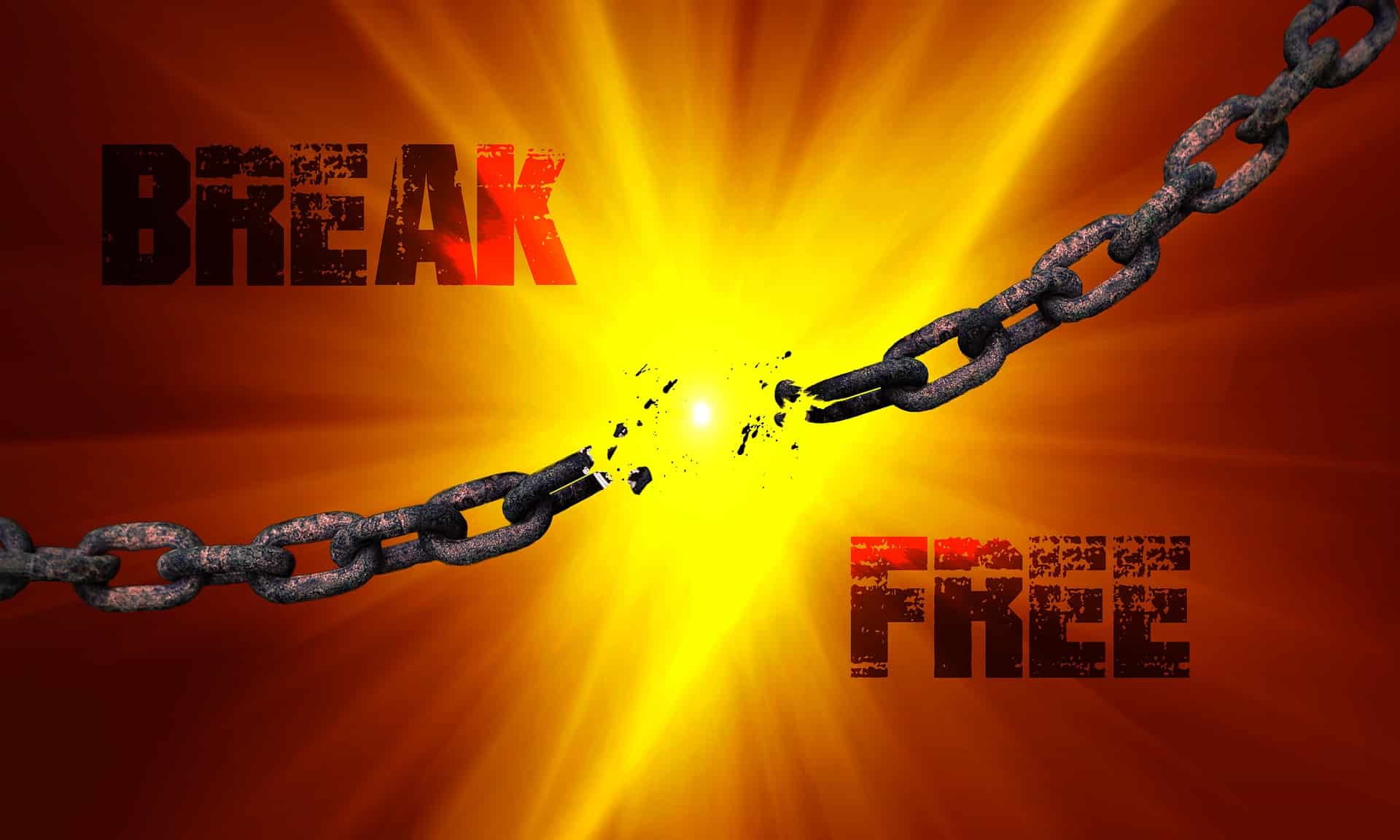 Being slandered by a narcissist is one of the most horrible things to experience.

It isn’t a pleasant feeling when the person you’re trying to avoid, turns up out the front of your house, follows you (including interstate), repeatedly rings from a silent number and hangs up when you answer; sends you hate mail, has their friends contact your own family… and then ultimately, when their narcissism and stalking are blocked and they fail, they smear your name.

No, it's not pleasant. Incredibly, to friends, their smoke screen is effective and they are viewed as victims to be pitied because increasingly, you want less and less to do with them as this bizarre and concerning behavior escalates.

WHY does this behavior occur? It stems from an intense desire for control over you and your life. There’s a delusional sense of entitlement, self-importance and even jealousy that exists at the root of it, which is why the behavior becomes so irrational and bizarre. They portray a grandiose facade, believing they are extremely important; yet have nothing to really show for this self-perceived image and are in reality, very insecure.

They don’t respect boundaries. Everything is always about them. In fact, whatever you do or whatever happens in your life, is always viewed with a filter of how it affects them negatively – even when it comes to normal or celebrated life events! It’s irrational and not characteristic of typical people.

My experience of narcissists is that they are selfish. When you respectfully highlight the boundaries and the fact they’re being crossed, that fires them up to engage in more extreme and irrational behaviour to get their way. It’s important to point out the boundaries assertively, because it shows self-respect… but my experience is that when you do, they invade your boundaries even more because they think it’s their God-given right. Who does she think she is?! I’ll show her!

If you dare to say “no” (even politely) and set boundaries of any type, it’s like setting off an atomic bomb in the narcissist’s eyes. They fly into a disturbing rage as they realise they can't control you and that you are actively resisting their "hoovering" attempts. Even if you are not verbally expressing anything, you are essentially saying “no” firmly through your actions, your silence and by refusing to get ensnared once more into the traumatic vortex of the relationship.

The more you step away, the more they hate it and refuse to accept it, so instead, they keep coming at you. They become more determined, more spiteful, more frustrated that their behaviour isn’t working, and they engage in more extreme actions! Progressively, their harassment and other unpleasant behavior make you want to escape them for good.

I’ve been on the receiving end of narcissism on more than one occasion, and in each situation it lasted for many years despite my best efforts to have zero contact. I don't care for any “drama” but with a narcissist, they just keep bringing it your way.

As the narcissist becomes more desperate, they try to get ammunition and support from peers, as they paint a completely different picture; one of victimhood, and having been hard done by, due to you wanting nothing to do with them.

In my case, they even went one step further than that, and deliberately pedaled LIES about me. I maintained a dignified silence, while they controlled the dialogue and ensured there was no available avenue to defend myself. I was depicted as "manipulative" and "controlling" because I was gradually cutting them out of my life as a result of this intense and alarming behavior. They went even harder core than that, and completely slandered my name and character in multiple other ways.

In reality, cutting ties was the only choice available to me, if I wanted to put an end to the never ending toxicity and torment. All those people who heard my name being slandered didn’t know it was slander (or perhaps they preferred not to know). They also didn’t know about the hate mail, stalking, or repeated hang-up calls I endured before the ties were completely cut. By depicting me as the villain, the narcissist aimed to make their lies the 'perceived reality' to achieve their toxic goals, and had hoped to damage or destroy my life in the process.

Nothing I did or said, changed it. No level of reasonableness or decency from me mattered. It just got worse. Their toxicity spread, and I had to cut ties with other people connected with the narcissist because they were brainwashed, which made those relationships strained or toxic too. People have a tendency to "gang up" and attack in numbers, thinking there is a good reason to do so (let's be clear... there is never a good reason to do that).

Little did I realise that you can never get closure with a narcissist. They just carry more resentment toward you. Despite their toxic implosion due to their failed campaign, there were no learnings they took from the experience other than doing more to cover up their behaviour so others wouldn't notice.

I always try with people... but ultimately, I'm too self-respecting, secure and confident in myself to suffer fools. Life's too short! If you’re ever on the receiving end of this type of ongoing behaviour, that’s called narcissism. Get out while you can (and STAY OUT!). 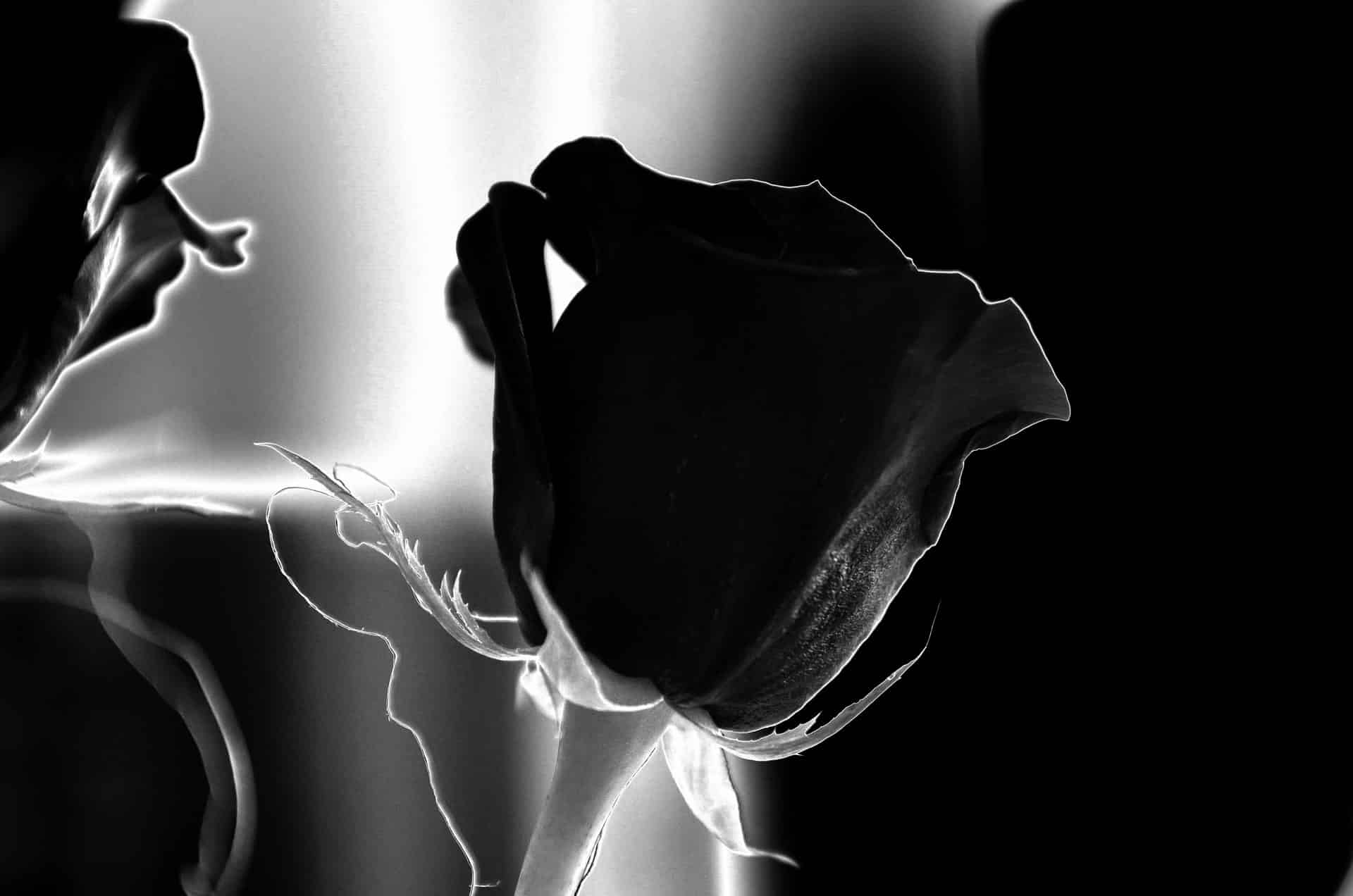