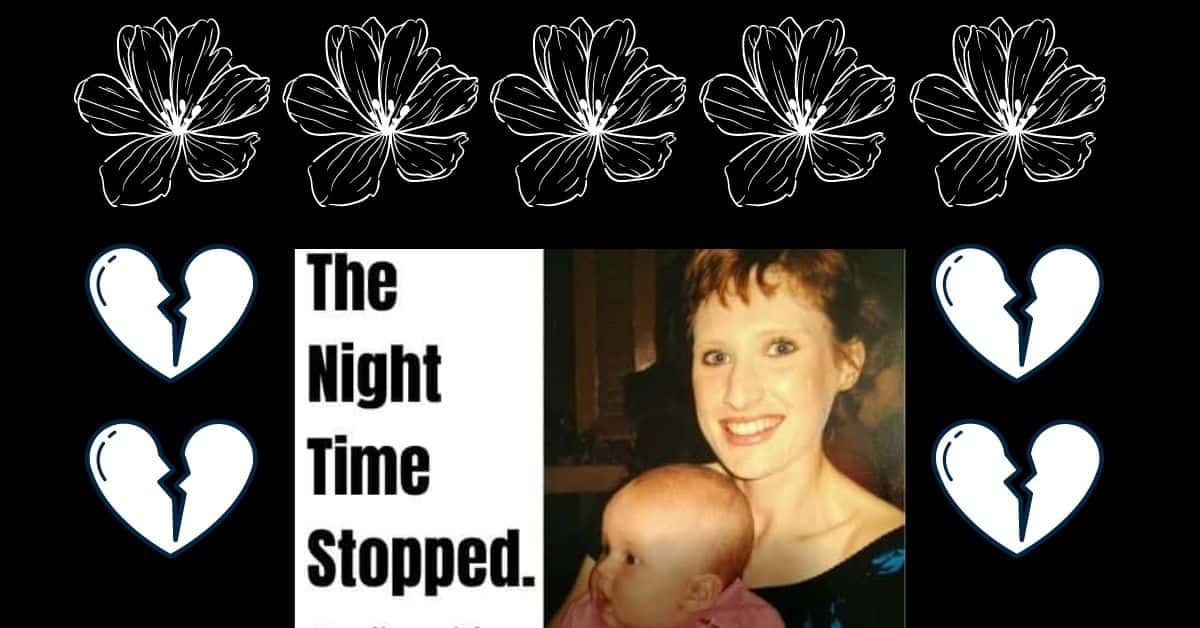 Every year at this time, I always think of my Dad. It's been many years since he tragically died in February 2005.

The last time I ever saw him, was on his birthday. We went out for lunch to a restaurant on Unley Road, Adelaide, with my partner and family including Mum, Dad, Gran, my younger sister and baby niece (pictured above). I gave Dad a cool card with his present, which had a picture of a Rolls-Royce, saying "let the good times roll".

I was so happy to be celebrating with him, as he was so important in my life. He was the nicest man; so very hardworking and successful; extremely kind, popular and well-liked due to his social, uncomplicated and generous nature. He had such a love for life!

I used to work with him in the finance company he had built and trained me in. I really loved working with him, and met so many interesting and inspiring people. We used to go to business functions together, and I’d drive all over Adelaide to sign up clients - often solo, but at other times we did so as a dynamic duo, or I went with a young (and admittedly handsome) colleague called Ben. I visited lenders, conveyancers and then returned with the documentation to discuss it.

The best part of the job was getting to see Dad every day and work alongside a man I thought the world of, and who was an incredible communicator, influencer and business guru. I learned so much from him. I remember sitting down on numerous occasions to watch him in-action on the phone in his office; his eyes semi shut, as he concentrated and used his innate influence and down-to-earth nature to reason, relate with, convince and assist clients and lenders alike. He was so well liked because he helped so many people. It's amazing the things he achieved.

I started there with my work experience unit in high school, which then turned into employment during my university studies. My Dad believed in me so much that he thought (and secretly hoped) I would run his successful company one day, if it’s what I wanted. Even though I really enjoyed working with him, financing wasn't my ultimate passion. I felt terrible when I broke the news to him that it wasn’t my chosen path, but being the uncomplicated, supportive man he was, his obvious disappointment was quickly replaced with a kind smile, as what he wanted most, was for me to be happy.

On that last day I ever saw him - his birthday - I bid him farewell until next time, with a big hug, smile and a wave as he went to drive Gran home. Little did I, or any of us, know that it was the last time I would ever see him alive. Only a couple of days later, he was dead. I don’t think I’ll ever forget the feeling, of my home telephone ringing loudly and jolting me from my sleep in the dark and otherwise silent, early hours of the morning, and then hearing the tragic details of his passing.

I won’t forget struggling to absorb the shock of it all in my dimly lit bedroom, at a time when I was already dealing with other problems taking place in my life.

I remember fumbling to put on my watch and other jewellery. I kept walking in and out of my wardrobe without concentration, unsure what to do and unable to properly digest what was happening. I remember not being able to think straight, causing me to put on a mismatched outfit and feel like a mess. Then in that condition, I bravely prepared to venture to the scene, console my mother and then break the news to my younger sister who was living alone at the time.

It felt like a horrible dream that I really wanted to wake up from, but instead I was in the car in silence, on my way, feeling frozen in utter disbelief that this was actually happening. I didn't want to talk to anyone. Not even my loving partner who was driving me.

As soon as I arrived, I remember the emergency services lights flashing brightly in the dark of night, and police officers standing there looking at me helplessly and sympathetically, as I locked eyes on my dead father. Compounding the shock further, I realised that my watch had stopped dead on the time of his death, something else I will never forget as a solemn and confronting reminder of the nightmare that had taken place. It couldn’t have been any sadder, shocking or surreal.

Until the funeral, I felt like I was in a numb haze. I rang my work boss at that time, and she said I should take some time off - as much as I needed. Basically, my job at that time involved travelling all over South Australia and writing about my experiences for the Secrets of South Australia Tourism Magazines, a blue-chip magazine that showcased SA domestically and internationally - and project-managing award winning state and national tourism awards submissions for our tourism assets.

It was the world's best job when I started as an enthusiastic 22 year old, but after that traumatic experience, I didn't feel like doing it. It was as though my life had taken a dark detour and suddenly I was living in an alternative universe, where I was trying to untangle my thoughts and feelings, supporting my upset family members, and having to plan Dad's funeral, all while still coming to the realisation that Dad was gone and was never coming back.

It was as though my life was upended in an instant. There was no way I was in a creative flow for my work at that time. I didn't even have the focus or concentration for it. Even though I was still getting paid, I actually forgot to return to work for over a month. Eventually I got a call from my boss, kindly and gently asking how I was doing and when I might be returning. She said that they really missed me being there, and missed my incredible work ethic, and they thought it would be great for both them and I, if I could return. She sounded so hopeful because things weren't running well without me. It was the push I needed to kickstart myself back to life; to reconnect with the world and begin the healing process.

This time of year is always conflicted for me. On the one hand, I reflect on that time with fondness and warmth and remember my Dad on his birthday: the last time we were all together as a family. I have often thought about the incredible relationship and work era we had, which have had a huge influence on the person I have become. On the other hand, I have felt a great deal of unwanted sadness at different times, which I have learned to defiantly shut out when it strikes.

I have physically, mentally and emotionally rewired myself around this event in my life, which now dictates how I function. The nature of this life event, has certainly changed me as a person. Other difficult experiences in my life have too.

There have been times I have wished I could go back and warn him. It could have been avoided. Though welcome to reality: you can't go back in time. Dad loved life and wanted to be here for longer. We all wanted that, but life doesn't always go to plan.

It's only now that I have truly confronted that tragedy, and with that I can powerfully move forward and continue to heal and help others do the same. Life is so short. Don't waste it. X