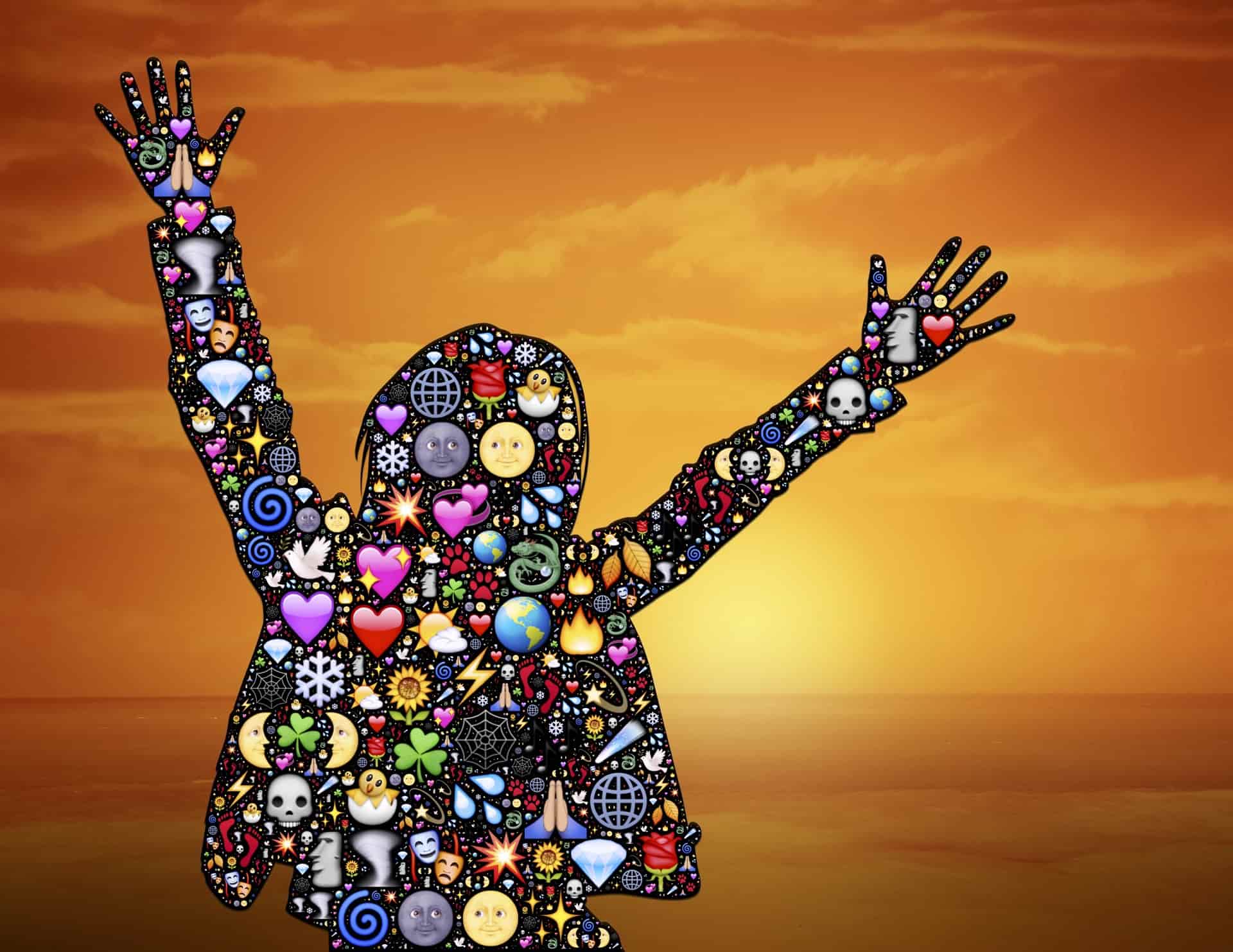 One thing I know a lot about is how the mind works – not only in a psychological sense, but also chemically. It’s all been through my varied life experiences.

When I was in my 20s and I lived in Adelaide, I would go running on my treadmill every morning at 5am wearing my hoodie and gloves indoors (because it was so cold upon waking up), and I swear I would feel an intense feel-good chemical rush during and following my run. It was so profound that I felt like I had this enormous energy I couldn’t expel… I felt excessively happy and upbeat. I honestly put this down to the exercise during my youth... but it was probably a few other things too.

This rush I would experience every day – and still do now, although not quite so extreme - can be explained by endorphins. Endorphins do amazing things for your brain health and outlook on life. They make you feel so much happier and stronger and provide immense clarity in everything you do.

It’s no wonder given that endorphins are the body’s natural pain relievers, and they can boost your mood, too. They’re highly addictive… so if you have to be addicted to something, make it endorphins because these babies are great for you.

These chemicals are naturally produced by the body during pleasurable activities, which I’ll talk about soon. They’re mostly controlled and released by the hypothalamus and pituitary gland.

They’re a type of neurotransmitter — and in some cases, they’re thought to be hormones, too — that act on opiate receptors to alleviate pain and promote feelings of pleasure.

Though most people are familiar with having an “endorphin rush” after a fun activity, you might wonder what endorphins are and how they benefit your health.

What Are the Benefits of Endorphins?

While research is ongoing, there are many benefits of endorphins:

Therefore, aiming to boost your endorphins can be a great way to support your overall well-being.

Here are 8 Ways to Naturally Boost your Endorphins.

Exercise is well known for its mood-boosting effects and role in decreasing symptoms of depression and anxiety. It's also great for recovery from illness given this was one of my main tools for recovery from Meningitis and Chronic Fatigue Syndrome.

Moderate to vigorous intensity aerobic exercise and strength training can lead to a surge in endorphins, along with other feel-good chemicals such as endocannabinoids, dopamine and serotonin.

Fortunately, around as little as 20–30 minutes each day can help boost your endorphin levels. It's worth the effort, trust me.🏃‍♀️

The saying rings true: Laughter is the best medicine.

I know this to be true, because during my high school years, I don't think a day went by when I wasn't laughing. While I was a good student and treated my teachers and peers with respect, there was another side of me that loved laughing with my friends. I had a fantastic time with all that we talked about. It was also very amusing when my friends started bringing Dolly magazines to school: let's just say that there was a lot in there that provided much amusement and intrigue. I was often in hysterics and the feeling was amazing. Endorphins.

So, if you’re looking for a mood boost, turn on a funny show or hang out with friends who will give you a good laugh.😆

3. Listen To or Make Music

Music goes beyond entertainment — it can support your well-being, too.

Numerous studies have shown that music can promote mild pain-reducing effects by releasing endorphins, which increase a person’s pain threshold.

It also helps you exercise longer by alleviating some exercise-induced discomfort or pain, which is why I wear earphones on my run!

And all this from just listening to music. If you really want to take it up a level, try making your own music. I play the piano and sing which you can listen to on my Facebook page. When I started singing and playing the piano again, after a long hiatus, I instantly felt a surge or endorphins. I was quite surprised to experience these chemicals when I had only ever associated them with exercise and laughter.

Yet this powerful boost also now happens whenever I make my own music through singing or playing an instrument (or both in my case). It is so much more powerful than simply listening to the music. It’s a great way to boost your health and mood so try a sing-along in the shower sometime. 🎶

It's been a part of traditional Chinese medicine for centuries, but acupuncture has now gained attention in the Western world as an effective treatment for pain and other disorders.

I have used this treatment on so many occasions; especially to help me survive and recover from Meningococcal and Chronic Fatigue Syndrome. It certainly helped relieved some of the pain and discomfort I experienced with these conditions but it also helped my brain deal with the horrific disruption to my life and kept me in a reasonable head space given the circumstances.

Its mechanisms aren’t fully understood, though acupuncture involves inserting small needles into the skin to stimulate the central nervous system. This leads to the release of many chemicals, including endorphins.💪

Chocoholics take note! You’re stimulating endorphins! There’s some evidence that eating dark chocolate can boost endorphins and other feel-good chemicals, such as dopamine. For these important health reasons, I thought it best to get two of the Lindt Peppermint Dark Chocolate packs at the shops just the other day. Endorphins here I come.

Dark chocolate is rich in polyphenolic compounds like flavonoids that trigger the brain to release endorphins. It’s also a moderate source of caffeine, which can elicit a boost in mood.

Ideally, choose dark chocolate that contains at least 70% cocoa, and TRY to stick with a few small squares per serving. Good luck with that.🤫

Ok, I’m not going to say much about this as I don’t want to somehow incriminate myself and fuel unnecessary gossip🙄…  but scientifically, sex increases the release of endorphins, dopamine, serotonin, and oxytocin, a hormone and neurotransmitter that is linked to connectedness and trust. It also increases your heart rate and promotes stamina, which can also support your health and mood. Let's just leave it there shall we?

Dancing can be entertaining and good for your health. I know because I’ve done a lot of it in my time. I come from a large family of people who like to party, and in my 'former life' I shared with them countless birthdays, weddings, engagements, anniversaries and more with DJs, juke boxes, live bands, quartets … you name it. The one constant was that there was ALWAYS dancing, and it felt awesome. That’s the Irish bloodline in me and my outgoing family.

Dancing is a form of cardiorespiratory exercise that gets your heart rate up and releases endorphins, which as you know elevates your mood and decreases pain.

Furthermore, dancing in group settings can increase social connectedness and lower stress levels. It’s sure to boost your spirits. So, crank it up and don’t be shy! 🥳

Meditation is a practice that involves training one’s awareness and becoming more mindful and present.

It has been shown to promote health by activating the parasympathetic nervous system, also known as the “rest and digest” system. It also reduces the body’s stress response system, otherwise known as the hypothalamic–pituitary–adrenal (HPA) axis. This also promotes the release of endorphins. 🙏

So there you have it: if you want to increase your endorphin levels and improve your brain health, DO FUN THINGS.