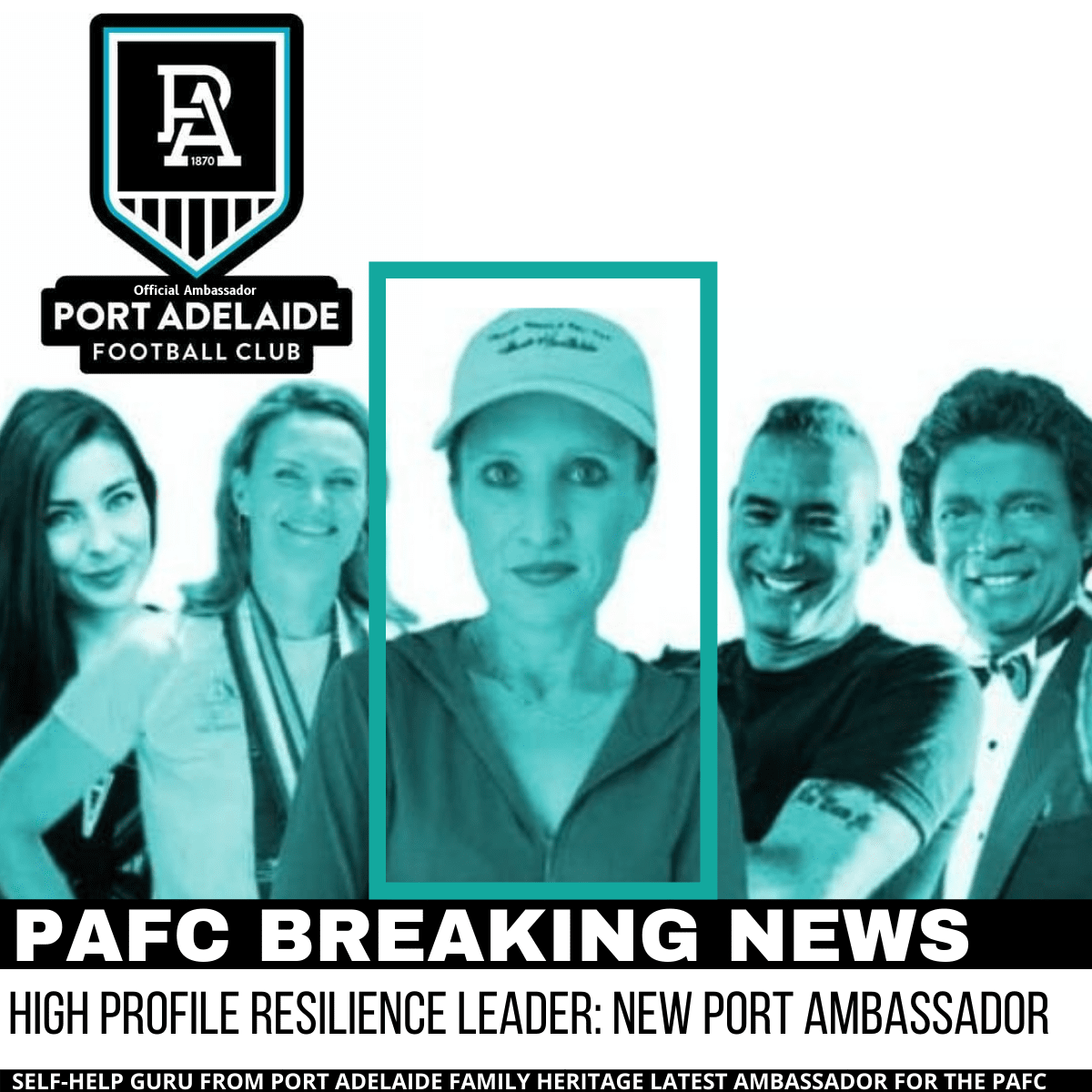 I can proudly say that my maternal family roots lie in the heart of Port Adelaide. I come from a big extended family of Port Adelaide Football Club supporters and members going back four generations. My intense determination, work ethic, resilience and courage are as hard as they come, because it's in my blood - it's the Port Adelaide Football Club culture and ethos in me, which is the most defining part of my character.
This club has long been Australia's most successful Australian Rules football club and these traits have always been very visible in my level of effort, actions and decisions throughout life. They have also been crucial to my survival and achievements. My grandmother saw this in me when I was just 11 years old.
She was the strongest and most courageous leader I'd ever known - the matriarch of our family - having survived an extremely difficult life raising seven children alone, in an era with limited rights for women. When I was just 11 years old and she had only just learned that she was dying but had had yet to tell any of our family about her fate, she personally communicated to me at a time when the two of us were alone, that she wanted me to be the sole custodian of her cherished personal 'time capsule' and 'footprint' on this world, should, as she said, "anything happen to her".

It included her Port Adelaide Football Club memorabilia, collector cards, membership badges, PAFC related family literature, historic PAFC newspaper clippings and and her book about our mighty club. I was the only family member who was bequeathed anything. She had little to leave, but these things were everything to her, because they were her. Given her self-sacrifice for her children and future grandchildren and all she'd survived, it has always felt like a high honor, but also big shoes to fill. I have looked after them and cherished them ever since and her belief in me in this way, has greatly contributed to my deeply rooted self-belief that's never died.

She intuitively knew that there would come a time when I would come to a crossroad and wonder where my POWER came from: my spirit, courage, fight, grit and unrelenting determination and resilience as a person to survive and thrive beyond just about anything. She wanted me to remember that it was her. She gave me the greatest gifts of all: her belief in me and a true understanding of my identity for when I would need it most. On behalf of my late grandmother and I, I'm proudly an ambassador for the Port Adelaide Football Club.
Back to Home 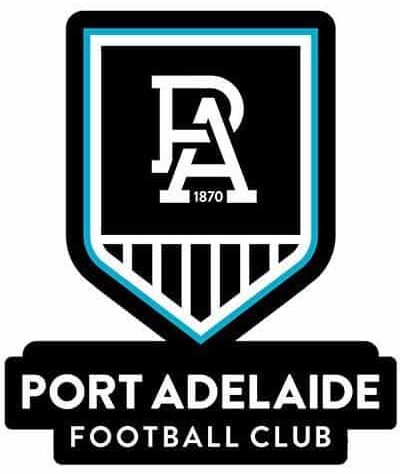