When YOU Are the Target of Unrequited Love 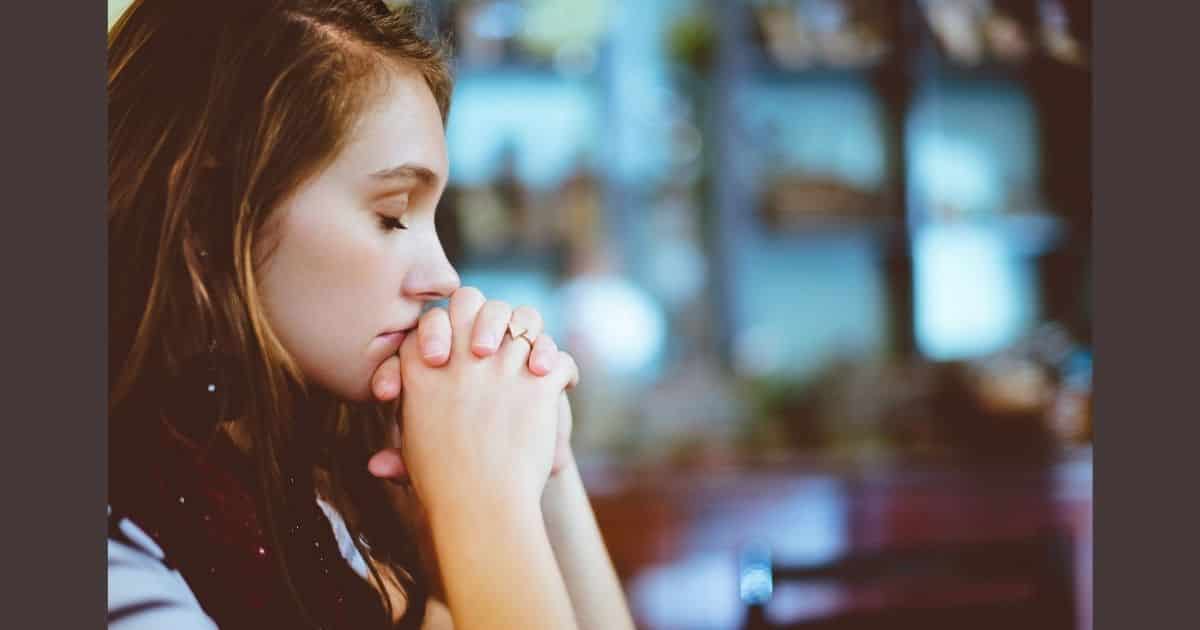 Quite often, when it comes to unrequited love, we hear all about the person who is the would-be lover, and their tortuous turmoil and pain in loving and pursuing someone, who isn’t returning that love and attention. I understand how this might be painful to the person experiencing it, I really do, however has anyone stopped to consider the feelings of the person being pursued – the person on the other end of that unrequited love?

We rarely hear about the agony or adverse consequences of unrequited love for those being PURSUED. Literature and film almost always tell the story from the viewpoint of the rejected lover. Does “The Holiday”, “My Best Friend’s Wedding” and “There’s Something About Mary” ring any bells? Well, aside from the obvious Cameron Diaz theme happening here 😆, there is almost always a focus on the unrequited lover, and rarely the person BEING pursued!

Despite the eventual heartbreak that is the destiny of the unrequited lover, there is actually MORE unhappiness felt by the person being pursued than by the pursuer. The former is the real victim because they have no personal control over the feelings of another person, nor do they have control over that person’s behaviour during their self-involved and emotion-fuelled pursuit. Even more powerlessly, they have no control over the pursuer’s (often unpleasant or even defamatory) reactions and actions, when their feelings are denied. It’s true… the victims of the pursuit have absolutely no control, and YET they are somehow embroiled in the dilemma and must deal with the consequences of it. 🤦

The experience of unrequited love – not just a minor crush, but an intense, passionate yearning – is virtually universal at some point in life and for some, irrespective of whether they are the pursuer or the pursued, it might even happen repeatedly.

The unrequited lover can experience their own self-induced feelings of hope and passion before the final disillusionment. While those on the receiving end of those feelings might experience an initial flattery, it quickly gives way to bewilderment, unwarranted guilt and anger at an intrusive, relentless pursuer and sometimes stalker, who can’t seem to break their intense desire and attachment. 😳

Unpleasant emotions like frustration, anger, and anxiety can burden the victim of this relentless pursuit. For the pursuers, despite their rejection, they can continue to chase, or stay near, out of hope that this will change to their advantage. No matter what happens, they continue to hold feelings for the person who has spurned their love. 🤔

For a good person, it can feel inappropriate to tell the pursuer that there is no hope. In many cases, there can even be a sense of confusion, misunderstanding or bewilderment felt by the person being pursued, which might make them question their interpretation of what’s happening and make them reluctant to respond foolishly and unnecessarily. For some people, they might also be reluctant to hurt the pursuer so the most common tactic is to lie low, continue to be polite and hope the infatuation will fade. It’s like a conspiracy of silence, where one person doesn’t want to openly speak rejecting words and the other doesn’t want to hear it. Not awkward at all. 😬

The only problem is that this lack of communication feeds the fantasies of romance of the wishful lover, and so inadvertently encourages pursuit. Even when you demonstrate a lack of interest through body language, the pursuers often sugar-coat their own rejection with conciliatory words! They never give up. 😳

It’s not uncommon for a pursuer’s lack of success to trigger a more intense and enduring pursuit that lasts for months or even years, causing the victim to avoid the places, events or activities they once enjoyed and frequented, where they know their pursuer will be. While theoretically this avoidance is a good move in an attempt to break this attachment, it can also have the reverse impact and make the pursuer even more frustrated and determined, resulting in more extreme pursuits including online or physical stalking. Somehow, the pursuer finds a positive side of the ‘cold shoulder’ message and remains hopeful. How that can be, I really don’t know. 🙄

Things are not so clear for those who are trying to put off unwanted advances. While the pursuer has all these tactics to try, the people who are being pursued quite frankly don’t know what to say! Why should they be the ones to have to address it, given that ultimately, they aren’t the ones engaging in the behaviour? Since when are they answerable to someone they barely know?!

When it gets to this point, one has to wonder how unrequited love occurs in the first place. Well, one frequent path is through what starts as a platonic relationship. One of the most common stories told by people is that it starts as a friendship with an undercurrent of attraction on one side.

Another typical route to unrequited love is perhaps the most predictable: falling for someone who is much more desirable, whether because of physical beauty or attributes like age, charm, intelligence, wit or status. This kind of mismatch is described as “punching above one’s weight”. In this type of dynamic, it’s actually possible for the person being pursued to have no prior relationship with the person. They mightn’t even know their name! 😳

The truth is that men are more likely than women to fall in love with someone who does not return their feelings. Studies have proven this to be true by a ratio of about three to two. The romantic lure of great female beauty, or the exciting chase to win the seemingly unattainable, seems to account for a great part of men’s added susceptibility to finding their love unreturned.

While it is tempting and no doubt commonplace to indulge in the sad portrayal of those who experience unrequited love, it’s time we spared a thought for all those unacknowledged victims on the other side of it and the fallout it can cause in their own lives. Sadly for these people, they have no control over how another person feels, yet are often the innocent and misconstrued victims forced to deal with consequences of these circumstances; even having to adapt their own lives to escape it. 😔